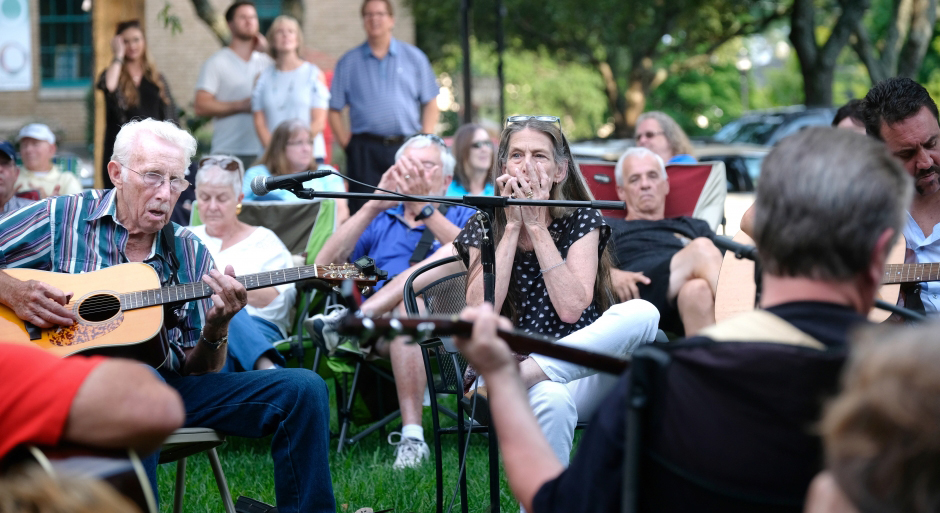 Finding the music: How one North Carolina city reinvented itself

As Forbes magazine ranked Shelby, North Carolina, among America’s “most vulnerable cities” in 2008, a local task force had already set out to learn what cities in similar distress had done to pump new energy into their downtowns and draw out-of-towners. 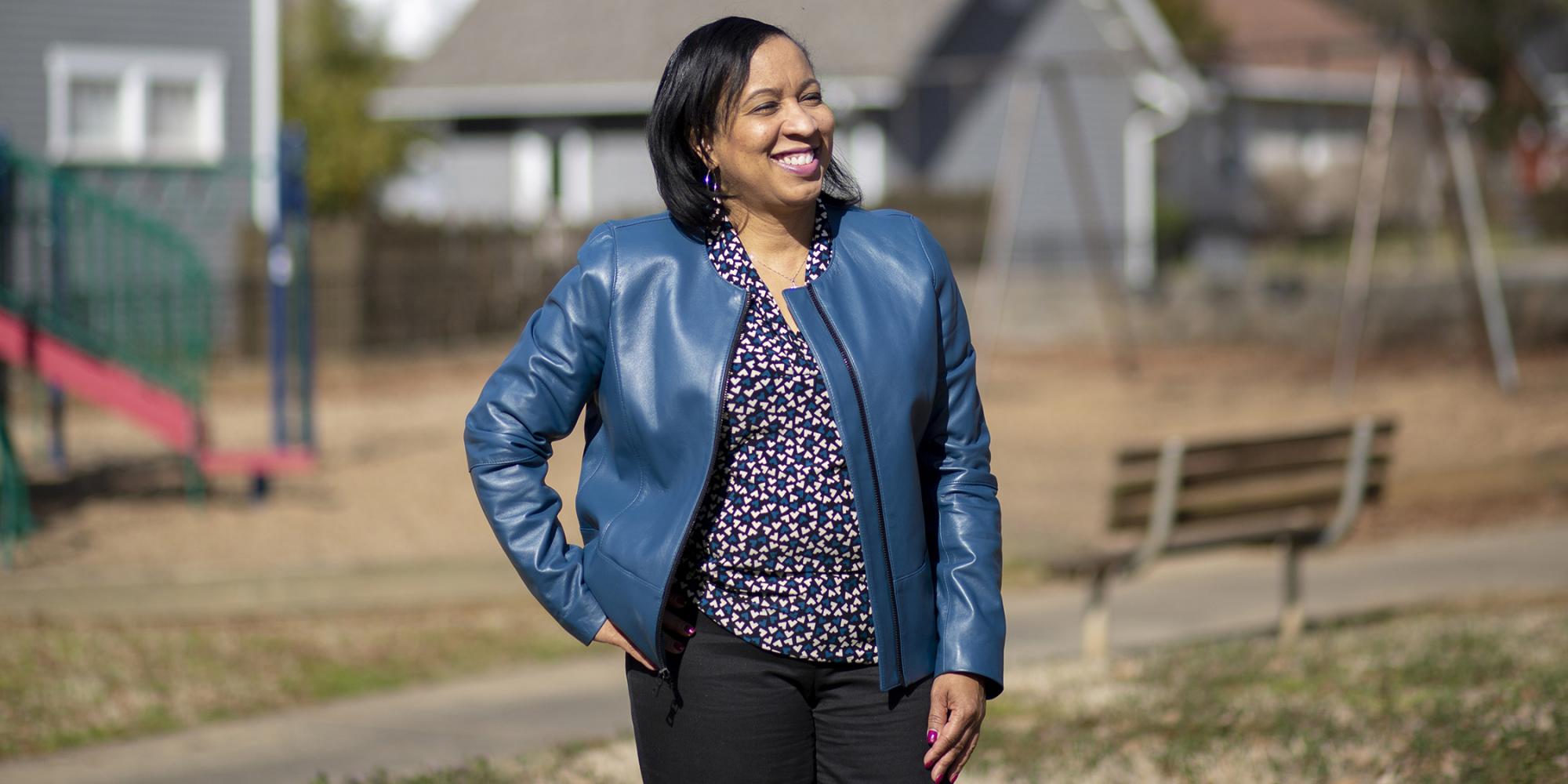 Art students leave their mark on the city by adding color and character to the evolving and historic neighborhood of Wesley Heights. 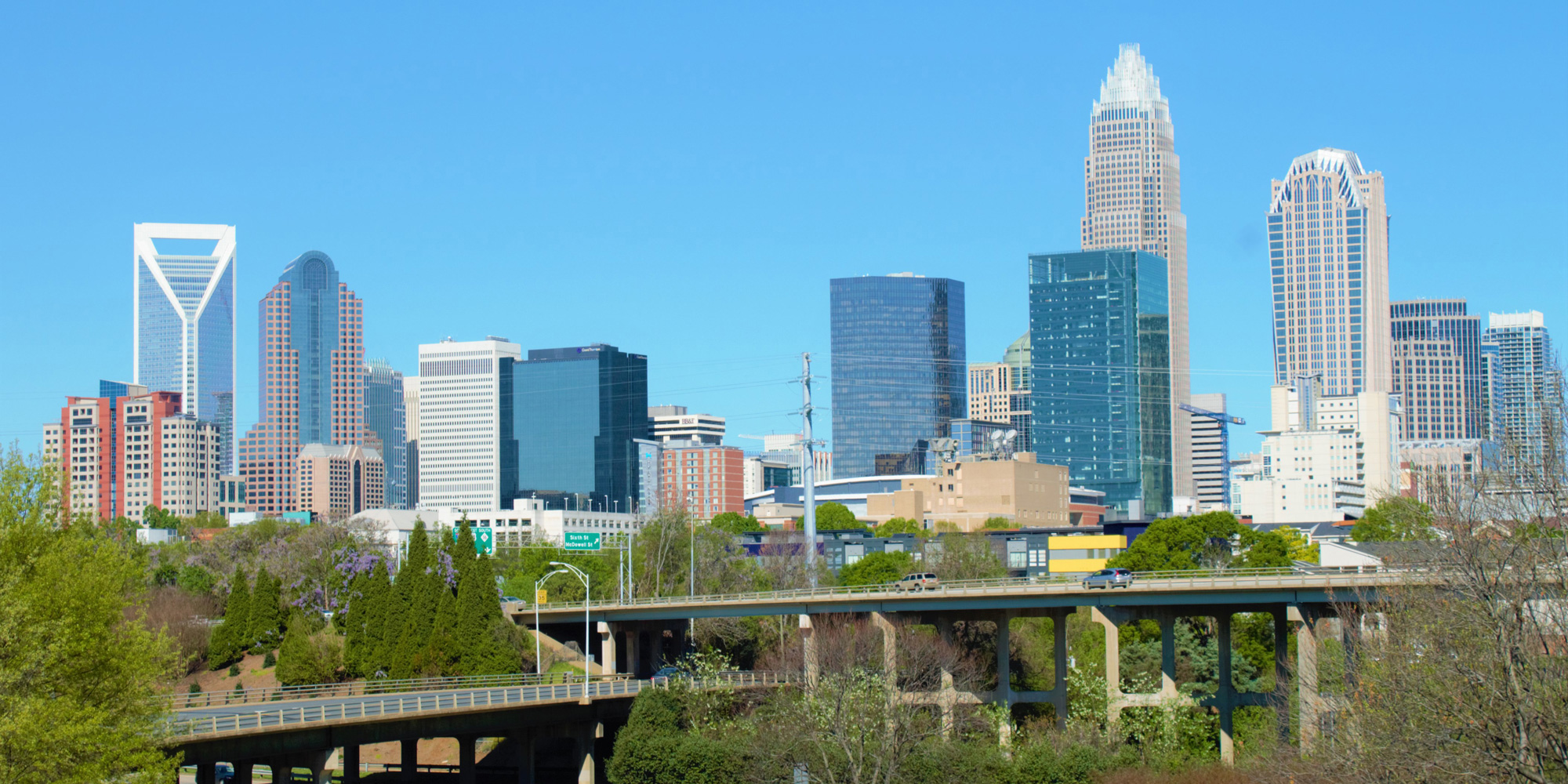 Charlotte was selected as the flagship city for a new project on economic mobility thanks in part to the unique aptitude of the Institute for Social Capital at UNC Charlotte’s Urban Institute.

UNC Charlotte is committed to being a good neighbor to the Charlotte region. The spirit of collaboration is a University hallmark, and that spirit extends beyond our campus. We affirm our commitment to the region through programs and events that are open to the public, and volunteer and service projects supported by our faculty, staff and students.

Commitment to the Community